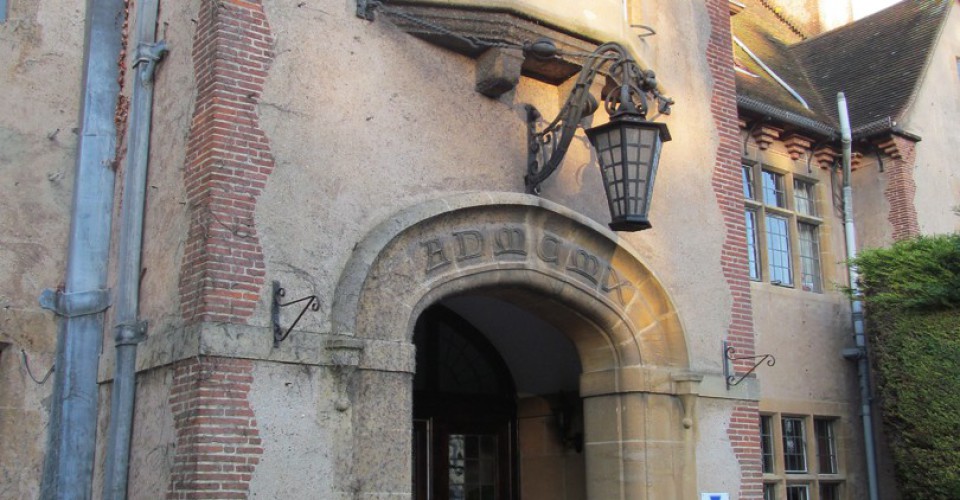 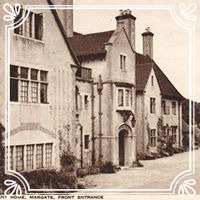 The above name possibly does not mean much except to local historians and geologists.  A Margate Doctor in the third quarter of the 19th century, his great hobby was collecting fossils from the chalk cliffs and researching many of the 18th century Rate Books on old Margate’s streets and buildings.  Members sometimes ask where we obtain many of our facts and dates regarding our old town, and we have to acknowledge that is often due to Dr. Rowe’s painstaking research at the beginning of the 20th century.

Arthur Rowe was a brilliant medical student, and after qualifying declined several prestigious London appointments, and returned to Margate to work alongside his Father, who had a medical practice in the town.  Alongside his general medical practice Dr. Rowe was surgeon to the Royal Sea Bathing Hospital and the Margate Cottage Hospital in Victoria Road.

In 1887 he married into a very wealthy family, which allowed him to

Retire early in 1910, after 26 years in practice in Margate.  That year he built the new Shottendane House as his retirement home, and spent his time on passionate hobbies and local research.  He was able to store his huge fossil collection in the attics.

He was particularly fascinated by the fossils in the chalk strata of East Kent.  He published several papers on palaeontology, and was responsible for discovering the several zones in the chalk cliffs of Thanet.  On one field trip he collected some 2000 fossils from the local cliff faces, and discovered the evolution of the Micraster, the heart shaped sea urchin fossils from the chalk.  Rowe was recognised as the greatest chalk palaeontologist of his time.

Later he expanded his research to other areas of England, and in 1901 he was awarded the Royal Society prize for his work.  His findings and published works were highly regarded by the British Museum.

Around 1910 Dr. Rowe expanded his researches into the local history of his native town.  He drew meticulous street maps of the buildings of Old Margate and early Sea Bathing history.  His interests also drifted into unravelling Roman and Saxon life from archaeological remains, particularly the roman villa in Tivoli, unfortunately covered over when the new Tivoli Park Avenue was constructed.

Arthur Rowe died on 17th September 1926, aged 68.  Curiously he had suffered from an infected tooth, but continually refused any medical treatment from his friends.

In November 1927, his Shottendane mansion with its fine wall panelling, ornate fire places, moulded ceilings and five acres of ornamental gardens, was sold as a Seaside Convalescent Home for Railway Workers.  When Dr. Rowe originally landscaped the gardens he chose plants which would thrive in chalky soil.

It remained as a Convalescent Home from 1927 until it was sold for housing development in 1988.  Later that year it became Shottendane Nursing Home, with 40 residents.  The rest of the grounds were laid out in a very sensitive fashion as individual housing.  An unfortunate result of lack of any organised Margate Museum until recent years was that after Dr. Rowe’s death in 1926 the British Museum was able to purchase his unique collection of some 30,000 chalk fossils with accompanying papers and notes for £500.

His maps and research notes on Old Margate became part of the Rowe bequest to the Margate Corporation, who for nearly 70 years could not provide an easily accessible home for them.